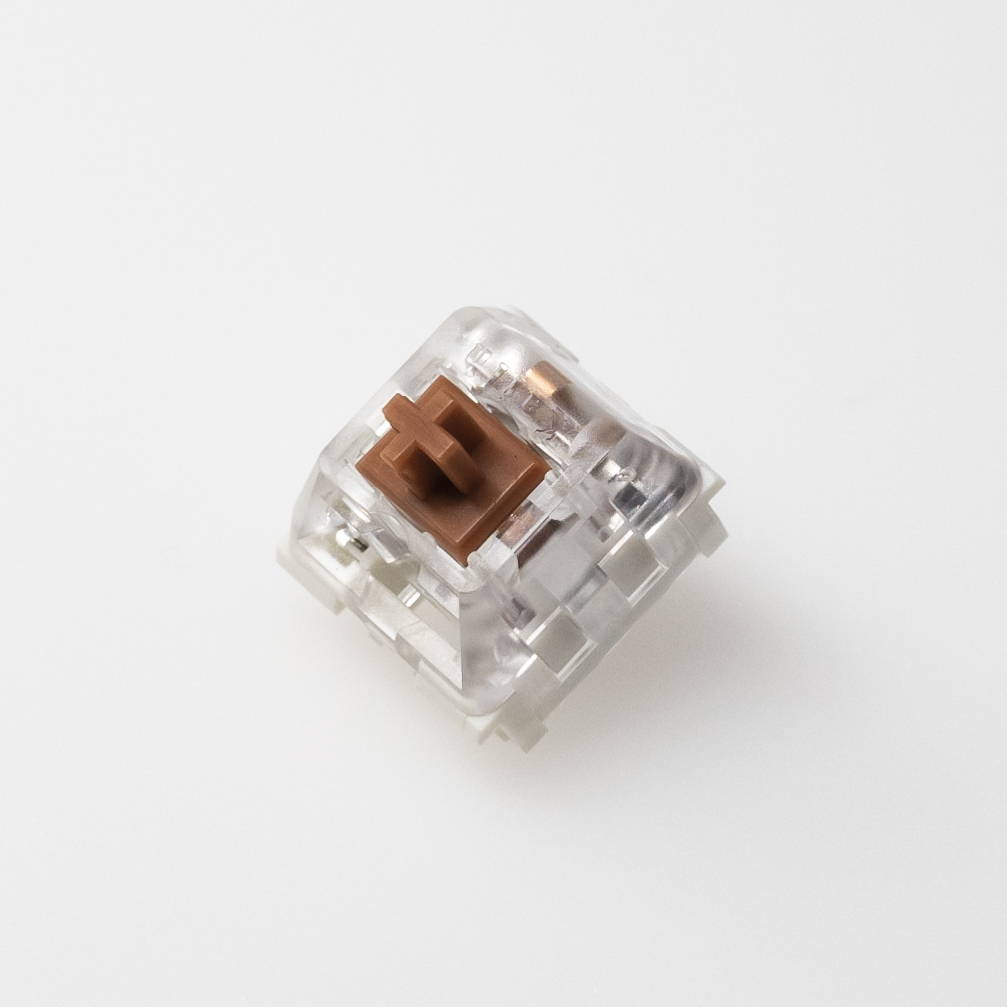 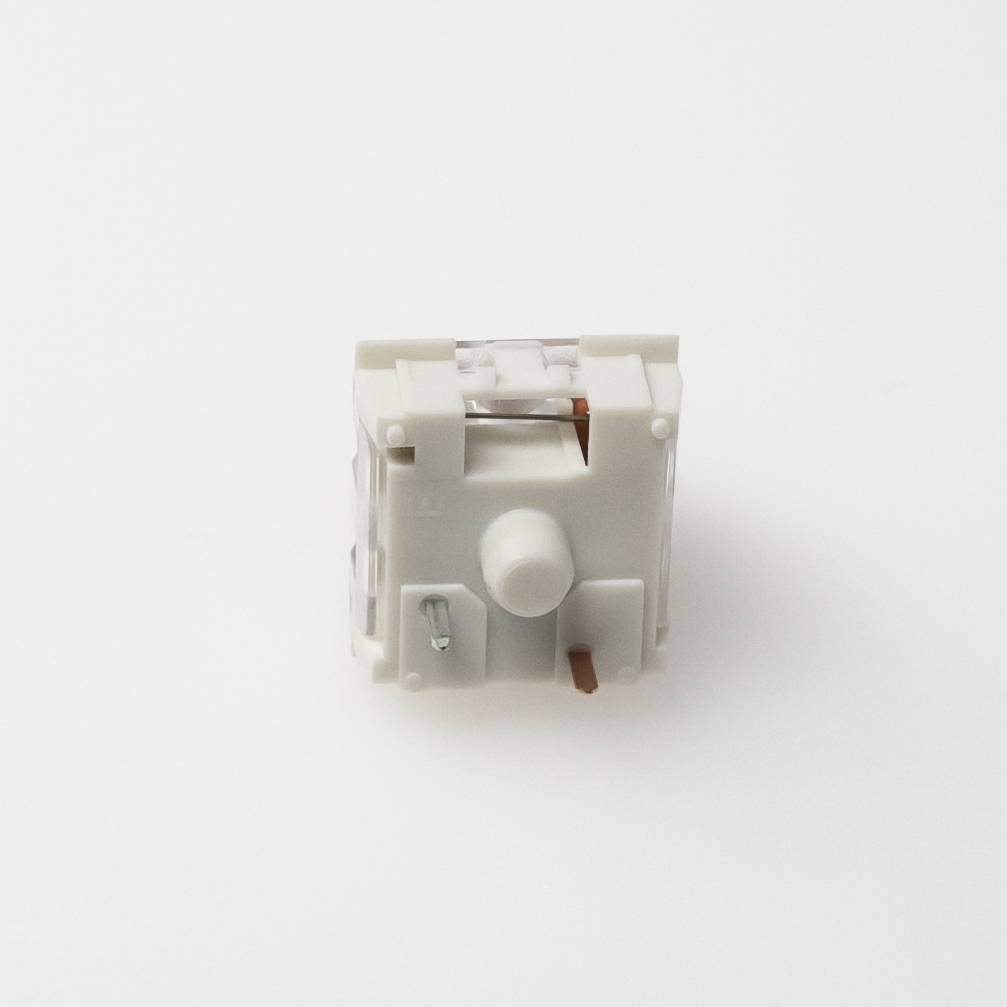 The Kailh Speed switches are new switches introduced by Kaihua aimed at Gamers. The speed series switches have very rapid actuation and use much less force to press than standard switches. They are truly in the league of their own. The switch is for plate-mount keyboards but can also be used on PCB keyboards but they will not be as stable. The switches also feature a translucent top to let LED 3mm or 2x3x4mm bulbs to illuminate the whole switch without any shadowing. The quality of the switches have greatly been improved, you may also be familiar with Kailh switches from Razer Keyboard products.