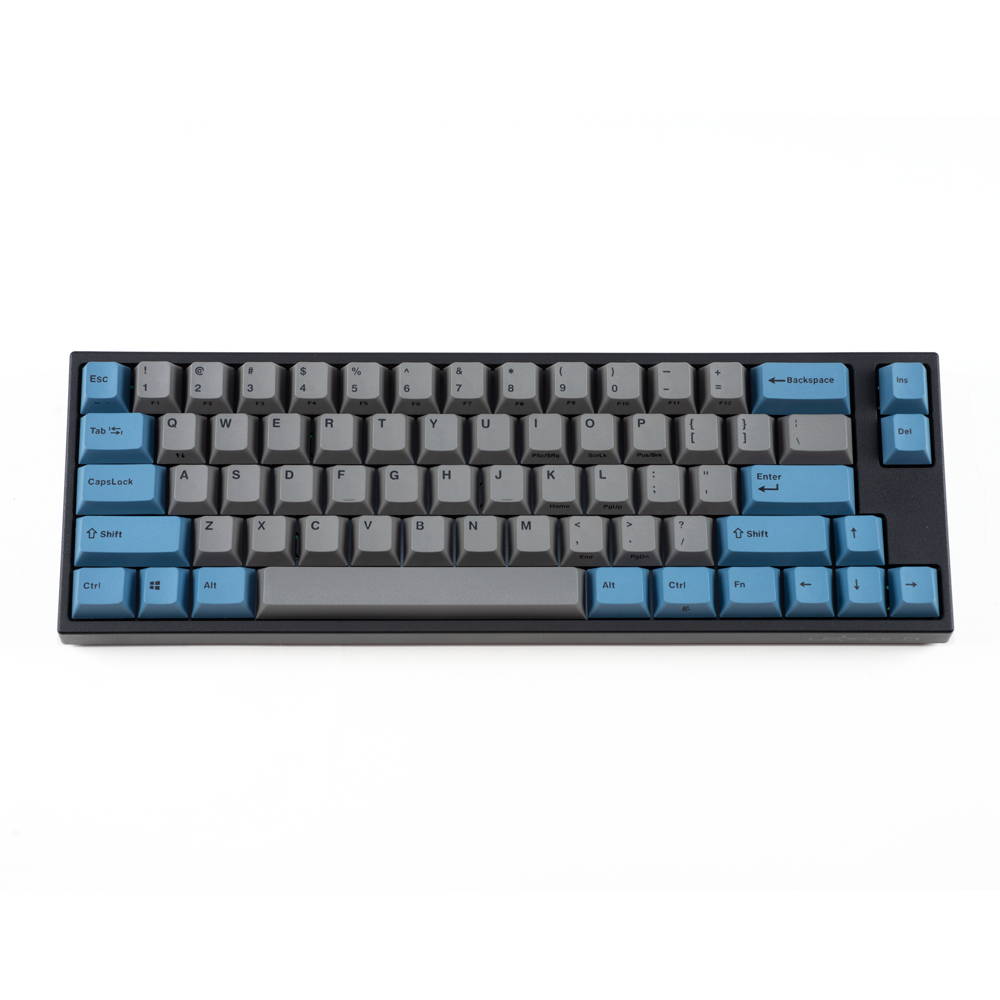 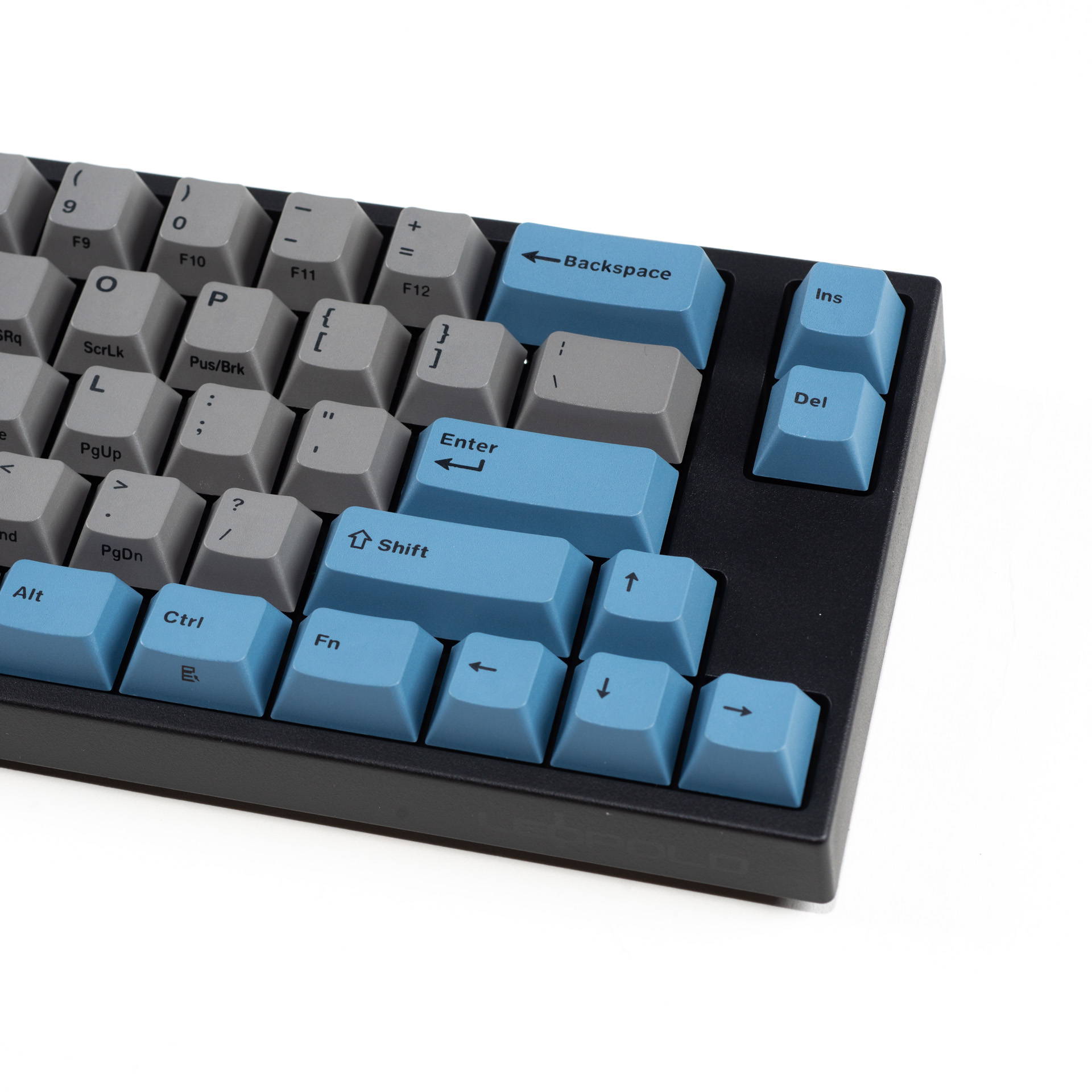 Leopold keyboards are known for their amazing build-quality and long-life keyboards, the FC660M is another keyboard that carries high-end in its name. The FC660M is constructed with a solid metal plate inside, providing no-flex or creaks during use. The case has a rough nice feel which makes the keyboard look nice in any environment. The FC660M keyboard is mini-sized keyboard that Leopold sells at the moment with a ANSI key layout, the keyboard does not have a num-pad. The FC660M keyboard features Cherry MX switches that last through more than 45 million clicks each, without losing their feel or force. The FC660M is great for anyone who wants a smaller keyboard without needing many extra functions, it is also great for any people who want a compact keyboard for travel. The keyboard fits any environment, from the hardest gamers in a gaming setup, fastest typists in an office or just at home on any desk. The keyboard has full N-Key rollover for the hardest gamers and fastest typists, the keyboard also comes with a detachable USB cable.