We use cookies for a number of reasons, such as keeping our store reliable and secure, your account functions and to analyse how our Sites are used.
Mechanical Keyboards, Keycaps & Components
Service resumes as normal. Deutsche Post to Germany is faulty, please inform us if you do not have your package yet. 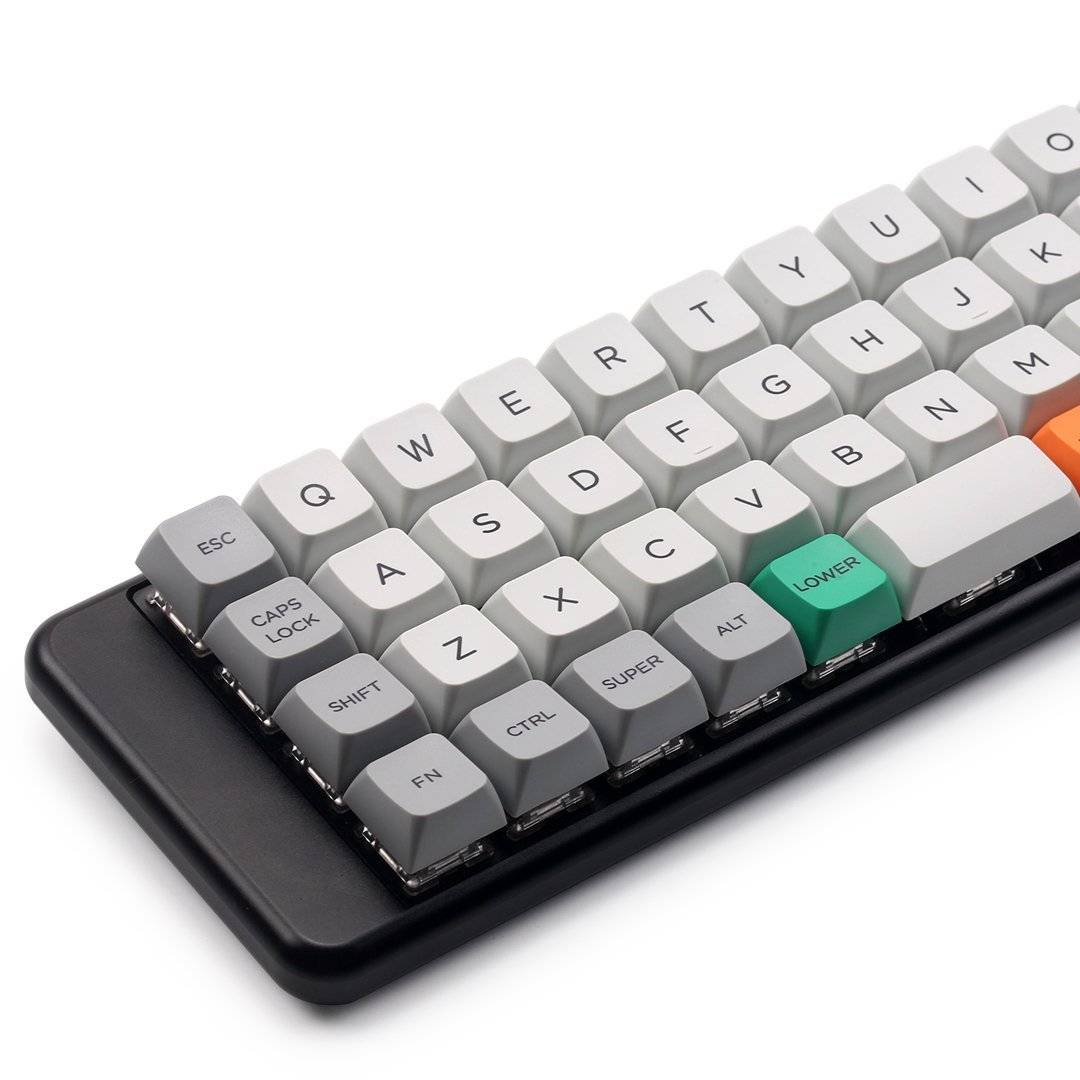 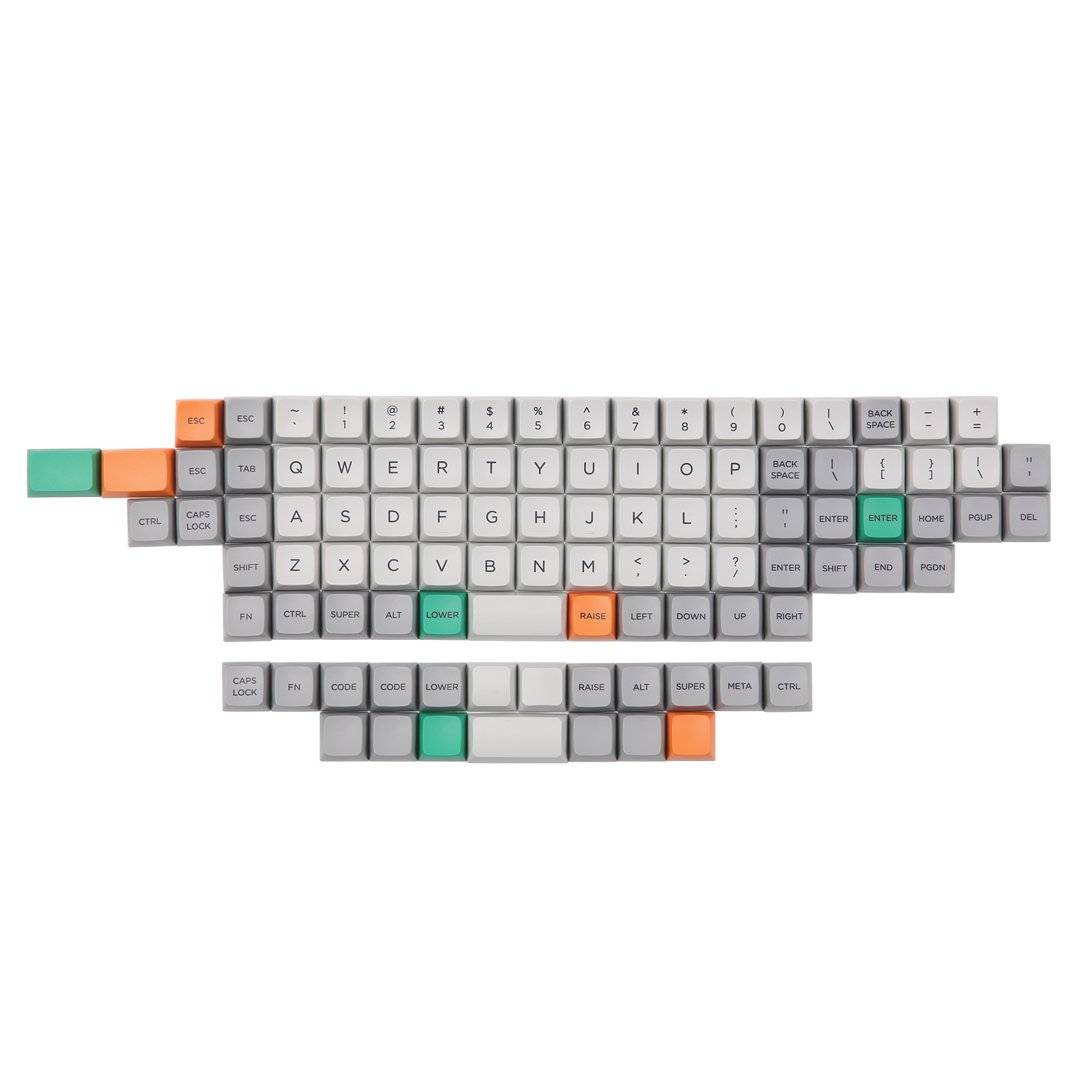 - QC and Warranty by CK

Big Bang is the first MDA profile keycap set made specifically for ortholinear keyboards. The set designer named Big Bang as a tribute to Max Planck (the set is Planck compatible) and the big bang as an actual universal event (this is one of the first things to happen in the MDA profile). We like to think that its colorway is influenced by a similarly named television show, which recently announced its final season, as well.

MDA profile is essentially a reduced-height SA variant, though it has a few unique tweaks for usability. Big Bang doesn't have a uniform profile like most ortho sets. Be prepared for wonderful sculpting — not flat keys like DSA.